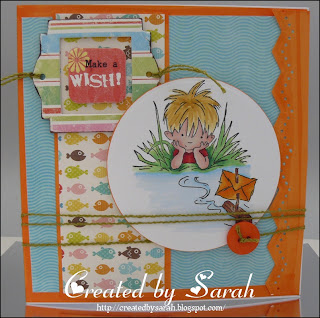 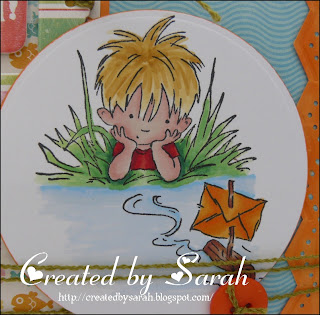 Such a gorgeous card... the image is fab & the design just perfect.. 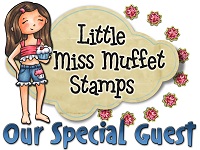